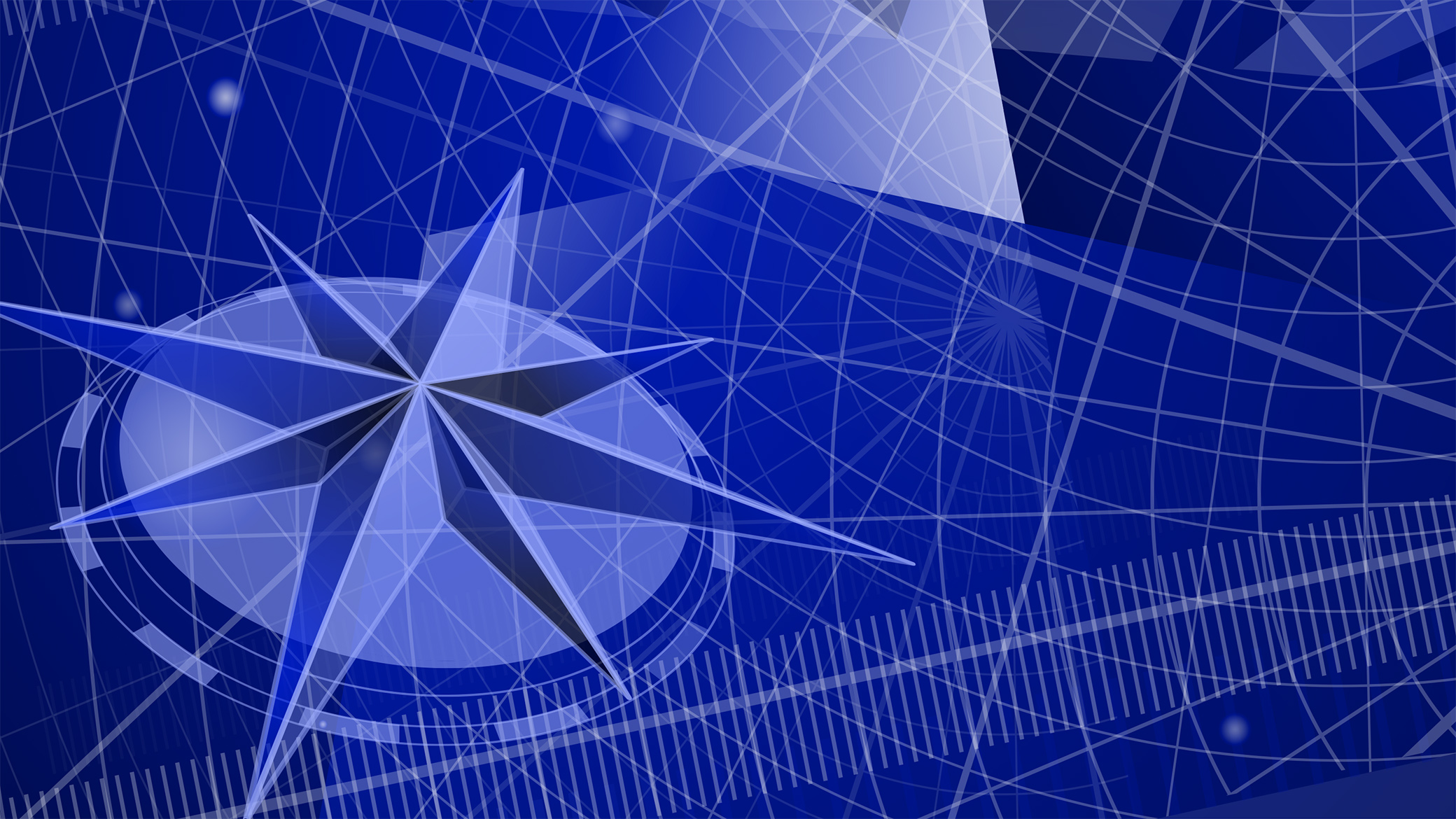 North Korean leader Kim Jong Un has once again climbed aboard his big white horse and, for the second time since October, galloped around sacred Mt. Paektu to issue yet another warning to Washington that it must come up with a deal agreeable to Pyongyang by the end of the year or face a nasty Christmas present. Visits to Mt. Paektu often presage major policy changes and it is widely believed this second visit signaled an impending abandonment of the US-DPRK negotiation process, unless Washington takes a “substantial step” to the “complete and irreversible withdrawal of hostile policy” (cleverly turning around Washington’s demand for “complete and irreversible [and verifiable] denuclearization”). Demanding an end to Washington’s “hostile policy” is by no means new; it lies at the base of every DPRK demand since Kim has been in power, if not before.

The international media and my fellow pundits have been quick to offer suggestions on what the Trump administration should do (and not do, like refrain from name-calling) to avert the impending “crisis.”

What impending crisis? Pretending North Korea is going to denuclearize is certainly more reassuring than pretending we are once again on the brink of fire and fury, but the end result is the same: lots of idle threats or promises and no real progress toward denuclearization.

Kim’s demands and threats of a “new path” and the impending sense of crisis this has generated appear based on two faulty North Korean assumptions.

First, Pyongyang seems to believe its own boasts that its “powerful sword” makes it the modern-day equivalent to the Soviet Union and that Americans live in fear of North’s nuclear and missile threat. Nonsense! As someone whose home in Honolulu lies within the theoretical range of Pyongyang’s ICBMs, I lose no sleep worrying about the North’s ability, much less willingness, to launch a nuclear warhead toward the US mainland or its island bases in Hawaii or Guam, or even at its ROK and Japanese allies. Pyongyang developed nuclear weapons to guarantee its survival. Attempting to use one would have the opposite result. The day Washington believes Pyongyang’s threat to use such weapons preemptively will be an unhappy day for the North and, bluster aside, its leaders no doubt understand this.

The second faulty assumption is that President Trump critically needs a deal with Pyongyang to increase his prospect for reelection. Unfortunately, US overtures to resume dialogue have reinforced this misperception, which has emboldened Pyongyang to play even harder to get and to increase its demands/threats.

An agreement under which Pyongyang would verifiably fully account for and then give up its entire nuclear inventory would indeed be a great feather in President Trump’s cap. But is there anyone who truly believes that this is in the cards? I think not. It is certainly not what Pyongyang is offering when it calls for the removal of the US nuclear threat to Pyongyang and an end to Washington’s “hostile policy” as the first necessary steps toward even discussing the eventual denuclearization of the Korean Peninsula. After a year of back-and-forth, both directly and via the media, the two sides still do not even have a common definition of “complete denuclearization,” much less how to get there from here.

What’s clear is that both sides’ absolute positions make finding common ground virtually impossible and that neither appears prepared to back down. While the facts are debatable (at least in my mind), Trump apparently continues to believe that his “absolute pressure” campaign brought the North to the table and that Kim desperately needs an agreement to deliver on his promises of economic development to the North Korean people. Meanwhile Kim (erroneously) thinks Trump needs a deal to be re-elected.

The unfortunate facts are that Kim is not up for reelection anytime soon and any agreement that Pyongyang is likely to sign is one that would subject President Trump to criticism, not just from the opposition but from his conservative base. Democrats will criticize whatever he does, deal or no deal, but they were not going to vote for him anyway. But, as their mantra after the failed Trump-Kim Hanoi summit underscored, there is a widespread belief that “no deal is better than a bad deal.” Post-Hanoi, the sighs you heard from the right (and from the left for that matter) were not sighs of disappointment but sighs of relief.

Refusing to sign a “bad deal” demonstrates Trump’s toughness; the fault, in the eyes of Trump’s base, will clearly lie exclusively with Kim.

Meanwhile, maintaining “maximum pressure” against the North, for all practical purposes, died after the first Trump-Kim handshake in Singapore and the North’s “goodwill gesture” of ending its nuclear and long-range missile tests (even though this halt was announced several months earlier when Pyongyang declared mission accomplished as far as testing was concerned and began focusing on production and deployment, which have continued unabated despite the “improved” atmosphere).

A resumption of nuclear or ICBM tests, in addition to using up Pyongyang’s meager inventory of fissile material, is just what Trump needs to revitalize his faltering maximum pressure campaign, much to Pyongyang’s ultimate detriment. If you’ll pardon the pun, Pyongyang’s conducting another nuclear or ICBM test will be shooting itself in the foot. So, unless Kim Jong Un plans to ride off into the sunset, it might be smarter for him to get off his high horse, tone down his demands, and begin serious good-faith negotiations rather than setting end-of-year deadlines.

Meanwhile, if the assumption is that the North will resume at least ICBM and possibly nuclear tests as its Christmas gift to Trump, then Russia, China, the US, and other members of the UN Security Council need to meet now and lay out in advance what the consequences will be. If the past is precedent, they will instead do nothing in advance, to be followed by Moscow and Beijing doing everything it can to water down the international reaction to yet another provocation, which serves Pyongyang’s interest and no one else’s.