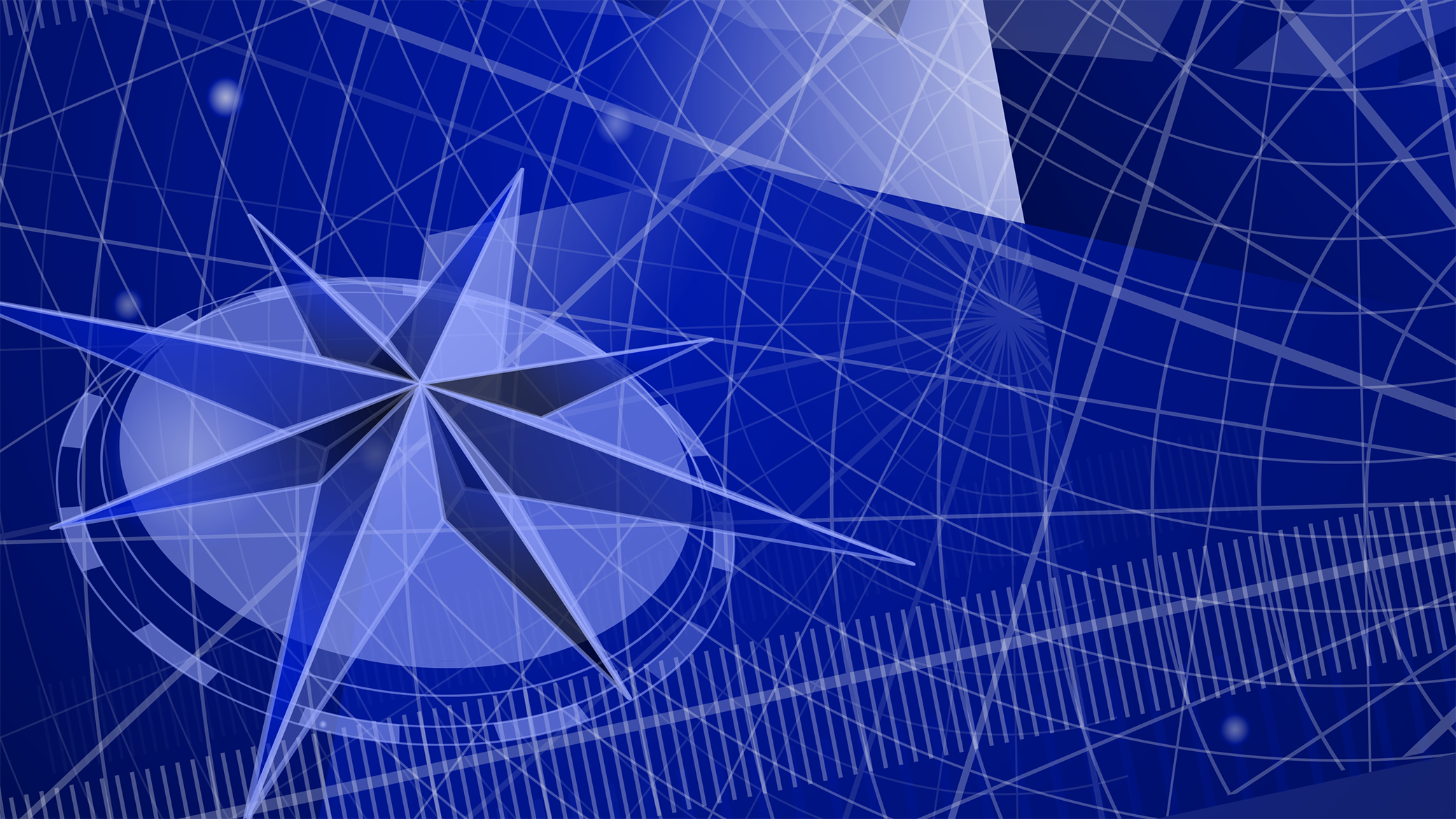 The surreptitious planting of landmines onto Republic of Korea soil is a stark reminder of the danger posed by North Korea. But it also raises questions about Kim Jong Un’s strategy.

The young soldiers who needed amputations earlier this month represent the first known casualties of the North Korean regime’s use of force since the shelling of Yeonpyeong Island nearly five years ago. That deadly attack, coupled with the earlier sinking of ROKS Cheonan, set in motion a series of ROK-US preparations to deter and punish future provocations with lethal intent.

Since the December 2011 death of his father Kim Jong Il, the young general has restricted his firepower to demonstrations of force and cyber warfare. A nuclear test and rocket launches have provided most of the fireworks, but so far as we know they have not deliberately targeted South Koreans. Until now, on an ROK patrol path along the DMZ near Paju. Why?

To be clear, Kim Jong Un has spared no violence when it comes to propping up his authority. The assassination nearly two years ago of his regent-uncle, Jang Sung Taek, suggested a penchant for ruthlessness befitting the Kim family dynasty.

More recently, he has reportedly killed at least 15 senior officers this year alone, including Vice Premier Choe Yong-Gon and Defense Minister Hyon Yong-Chol, and some 70 officials overall. The reason often associated with these extreme acts of domestic violence centers on disrespect.

Imagine being in Kim’s shoes. Here is a princeling born into the ruling family, who at a tender age finds himself thrust into the paramount position in the land. Having repeatedly always gotten what he wanted, however, now he finds that his edicts often go unfulfilled.

Now imagine you are in the shoes of an official about to explain to Kim Jong Un the status of one of his pet projects designed to produce Byungjin, the simultaneous development of nuclear weapons and the North Korean economy. Presumably this is what was captured by the recent photos of Kim at a turtle farm that appeared to show the leader’s temper flaring in frustration because the powerless person beneath him could not transform his meager terrapin enterprise into something to suit his ego, perhaps a lobster shop.

Disrespect may be a code word for trying to conceal the truth from Kim Jong Un. Here is a frustrated leader who may well be quick to kill the messenger. How terribly frustrating it must be to be able to create your own time zone and yet not have enough lobsters or missiles.

North Korea is truly built on a field of lies potentially more destructive than all the landmines in the world. Kim’s frustration bears watching, because it may be the ultimate catalyst that could spark renewed war, albeit this time with nuclear weapons in Pyongyang’s possession.

Earlier this month the North Korean Foreign Ministry warned about the prospect of a second Korean war and a potential “nuclear disaster,” even as the regime has hinted at a possible rocket launch from the expanding Sohae launch facility as part of the October 10 Party Foundation Day celebrations.

Might the landmines be Kim’s way of showing both frustration but also determination regarding his strategic objective of Byungjin? After all, success, narrowly defined, is not out of the question.

Economically, it may not take much to declare sufficiency. At least it is noteworthy that the Bank of Korea estimates that North Korea has realized four consecutive years of modest growth. From 2011 through last year, North Korea’s economy has grown roughly 1 percent per year. While total trade is modest ($7.6 billion in 2014), these figures omit the all-important black-market trade that has become a staple of this subterranean state.

Meanwhile, North Korea appears to be striding forward with its nuclear programs.

According to an assessment by Joe Bermudez that appeared recently on the respected 38North website, North Korea may have 10-16 nuclear weapons today. Furthermore, by 2020 it may have a greatly expanded arsenal to include battlefield nuclear weapons. Tactical nuclear weapons combined with an ICBM would certainly qualify as a success of sorts, if only because of how high it would raise the cost of intervention – even the modest intervention associated with post-2010 counter-provocation plans.

If it is Byungjin or bust for Kim, then why jeopardize the strategy with the deliberate placement of landmines designed to maim or kill your fellow Koreans on the southern side of the DMZ? Isn’t the risk of reprisal worse than the benefit of biding your time to achieve your larger objective? After all, the ROK-US alliance cannot allow the use of force against its soldiers to go unpunished. Presumably Kim Jong Un thinks he can cheat counter-provocation plans by using a surgical amount of force in a manner that makes a direct response difficult.

Given the lies emanating from North Korea, we may never know the truth. But what we should be ready for is when Kim Jong Un steps on a landmine of his own that triggers sudden change on the Peninsula.

Dr. Patrick M. Cronin (pcronin@cnas.org) is Senior Advisor and Senior Director of the Center for a New American Security. This column appeared originally in the Korean-language newspaper, DongA Ilbo, for which Cronin regularly contributes.