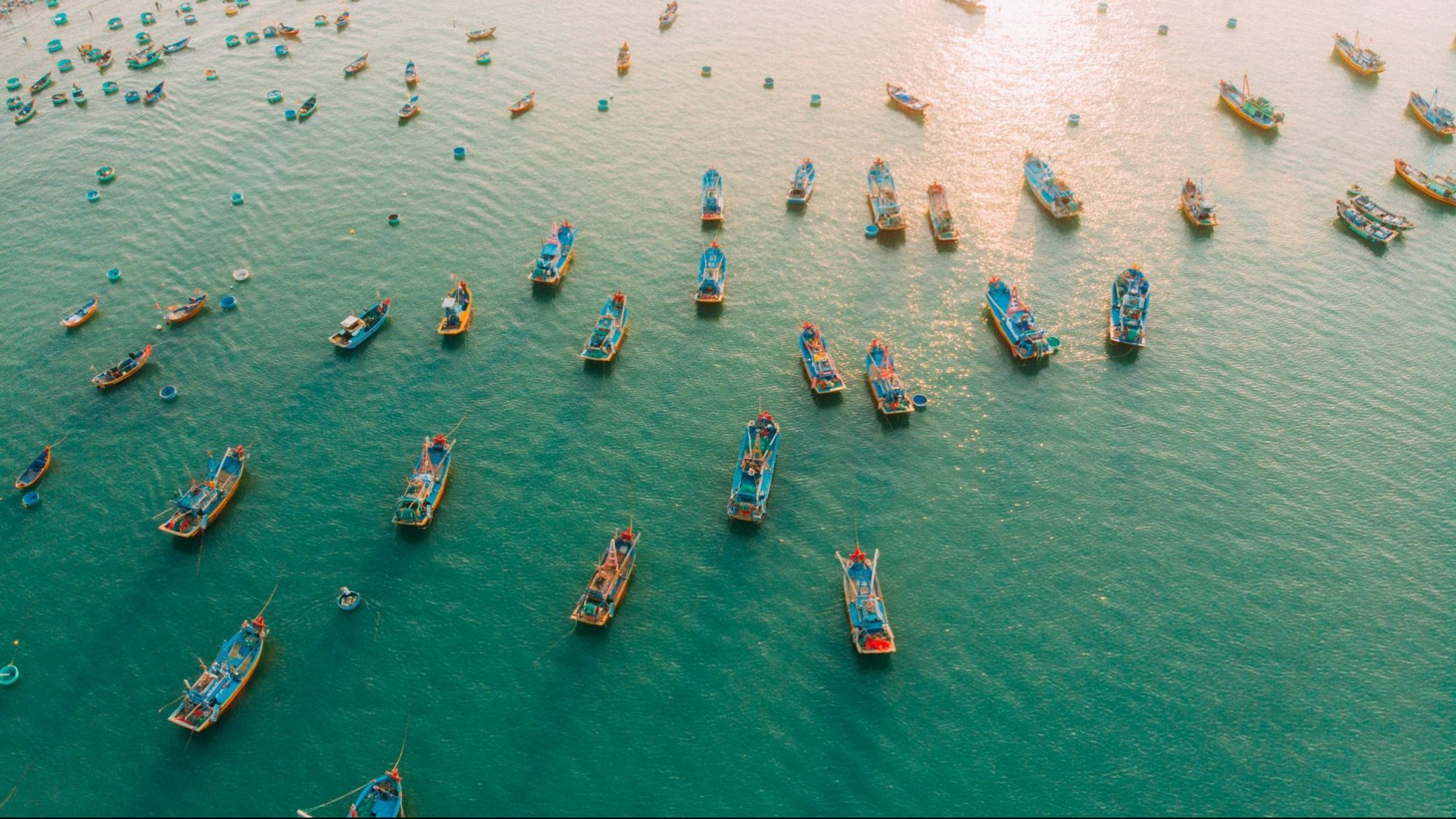 PacNet #52 – The Growing Crisis of Illegal, Unreported, and Unregulated Fishing

A recent conference, in which Pacific Forum joined the Navy League’s Indo-Pacific Maritime Security Exchange (IMSE), the East-West Center, and the Daniel K. Inouye Asia Pacific Center for Security Studies, focused on the problems of IUU fishing and potential solutions to counter its recent dramatic growth. The author was one of the organizers of the conference, whose proceedings and session videos can be found at https://imsehawaii.org.

Illegal, unreported, and unregulated (IUU) fishing has become a major problem worldwide and particularly in the Pacific. According to the US Coast Guard, “IUU fishing has replaced piracy as the leading global maritime security threat. If IUU fishing continues unchecked, we can expect deterioration of fragile coastal States and increased tension among foreign-fishing Nations, threatening geo-political stability around the world.”

The National Oceanic and Atmospheric Administration states that approximately 60% of fish caught worldwide come from the Pacific Ocean. Over half are species that are unsustainable if fishing at current rates and methods continue. As fishing fleets have grown they have outstripped the ocean’s abilities to replenish stocks. The Peoples Republic of China (PRC) is estimated to catch approximately 35% of fish, according to NOAA statistics. Dr. Carlyle Thayer of the University of New South Wales stated in his address to the Indo-Pacific Maritime Security Exchange’s recent conference on the subject that the PRC is also the no. 1 nation for IUU fishing. Others have been complicit in IUU fishing, including Taiwan and Vietnam. Vietnam, after receiving a warning from the European Union that its fish exports would be barred from its market formulated a high-level task force to work against such practices. Taiwan for diplomatic reasons has done the same. But IUU fishing tends to be a low-risk/high-value activity as penalties for IUU fishers consist mostly of modest fines.

There are many aspects to the problem.

Besides over-harvesting of species, IUU fishing takes money from legal fishers and out of local economies. Fisheries are the primary source of income for many Pacific and Oceanic states. It is projected by the Nature Conservancy that many Pacific Island nations will not be able to meet their local food needs in a few years given their population growth and continued IUU fishing. The Nature Conservancy also estimates that over 95% of IUU fishing activities by the Pacific Tuna Fleet involve legally licensed boats that misreport their catch, not by so-called unregistered “dark boats.”

IUU fishing also destroys habitat. Bottom trawling damages corals and sea grasses. The losses of sea grasses are important regarding CO2 and climate change. It is estimated the loss of grasses has a greater effect than the CO2 emissions from Germany or the international aviation industry.

Other crimes are associated with IUU fishing, including forgery of records and fraud, corruption, false vessel identity and flagging, licensing avoidance and deception, human rights abuses (e.g., forced labor, human trafficking, and child labor), illegal transshipments of catch and fuel, smuggling of drugs and protected species, black marketeering and money laundering, and the evasion of penalties.

Heretofore surveillance of territorial waters and Exclusive Economic Zones relied on a nation’s patrol ships and aircraft and active transmissions, such as from the Advanced Identification System (AIS) and vessel monitoring system (VMS), mandated by nations to monitor ships in their areas of responsibility. But IUU fishers often turn off these transmitters—and increasingly spoof their signals—to hide illegal activities.

Sea-based aerial drones are proving to be a valuable adjunct to ships and aircraft for covert surveillance, according to the US Coast Guard, which employs the ScanEagle drone from its newer cutters. Satellite electro-optical imagery has been available commercially for years, but is limited by field of view, resolution, and weather. When cued by other sources, however, it can help identify suspicious vessels.

Newer forms of imagery include the Visible and Infrared Imaging Radiometer Suite, from NOAA’s Joint Polar-orbiting Satellite System, which detects the bright nighttime lights used by many purse seiner and ring net fishing boats to attract squid and other species. Another is synthetic aperture radar (SAR). It allows surveillance in all-weather conditions as it penetrates clouds and darkness. Many nations have orbited SAR satellites, and commercial companies have recently entered the marketplace for SAR imagery.

The collection of radio frequency emissions by commercial satellites is a new capability. Several US and European firms have entered this market and can pick up navigation radar and other radio emissions from boats at sea even if the boats turn off their required AIS or VMS broadcasts.

In development are unmanned vessels that tow underwater hydrophones that can detect, classify, and report via satellite vessels by type and activity through analysis of sonograms.

While there are many sensor sources, they can produce an overwhelming amount of data and any one source is rarely sufficient to determine many kinds of IUU fishing. The integration of data from disparate sources and the analysis of those data is therefore critical. The data glut is a challenge requiring various advanced analytical techniques, including artificial intelligence and machine learning.

Several organizations analyze data related to IUU fishing. Best known is Global Fishing Watch, a nongovernmental organization that tracks in near-real time fishing around the globe. Australia’s Commission for the Conservation of Antarctic Marine Living Resources is the responsible overseer of fishing in the broad Southern Ocean surrounding the Antarctic continent. The Pacific Islands Fishing Forum Agency, the International Maritime Control and Surveillance network, and several universities and commercial firms are also involved in aspects of analyzing IUU fishing to provide scientific insight, risk management judgments to companies, or assist in investigations of organizations and individuals behind such illegal activities.

IUU fishing knows no national boundaries. It is a growing global problem. No one nation is capable of enforcing fishing laws and regulations. Countering IUU fishing will require multi-state collaboration, information sharing, and multilateral agreements between regional fishing management organizations, of which there are a plethora. To date, however, information sharing has not always gone well.

There are approaches to IUU fishing beyond law enforcement that organizations are pursuing. These include eliminating national subsidies for fishing. The PRC’s subsidies, the most generous of any nation by far, estimated at approximately $7.2 billion in 2018, make otherwise unprofitable fishing profitable, according to Prof. Tabitha Mallory of the China Ocean Institute and the University of Washington. Certification of catches assures buyers of fish that they were caught legally. Publicity about IUU fishing and the deceptive practices associated with it is seen as an important step in depressing market attractiveness of illegally caught fish. Finally, the promotion of aquaculture—farm-raised fish, in which the PRC is deeply invested, is seen as a potential solution for future food needs.